Performance enhancers in sports help people to perform better during high-intensity workouts or recreational sports activities. There are various performance-enhancing supplements that many teenagers and adults use because of the multiple factors, including the ambition to achieve better results in competitions, the pressure given by their parents and coaches, high competition in sports, and the trend of muscular bodies. Performance-enhancing supplements can be beneficial and harmful. People should use safe supplements that do not affect their health badly.

In the last 18 years, nutritional supplements as performance enhancers in sports have become highly popular among adolescents. The Proxmire Amendment, enacted in 1993, reduced the Food and Drug Administration's authority over nutritional supplements. The federal government's regulatory authority was severely reduced as a result of this ruling. Dietary supplements are available at health food stores, supermarkets, and even at your local gas station. Young people use various supplements with the promise of better performance very often because of simple availability and advertising campaigns targeted at young athletes.

Some of the preferable supplements are discussed below:

Out of various performance enhancers in sports, two particular enhancers are given importance as they are highly safe and often sold over the counter. These are Actovegin and Meldonium.

Meldonium is an metabolic modulator that improves athletic performance. Meldonium, also known as Mildronate, is an appreciable performance enhancer in sports that has sparked a lot of debate in the field of sports doping. It is approved for a variety of illnesses in Europe And central Asia, including heart issues. In the United States, meldonium is not approved for use but can easily be bought online. 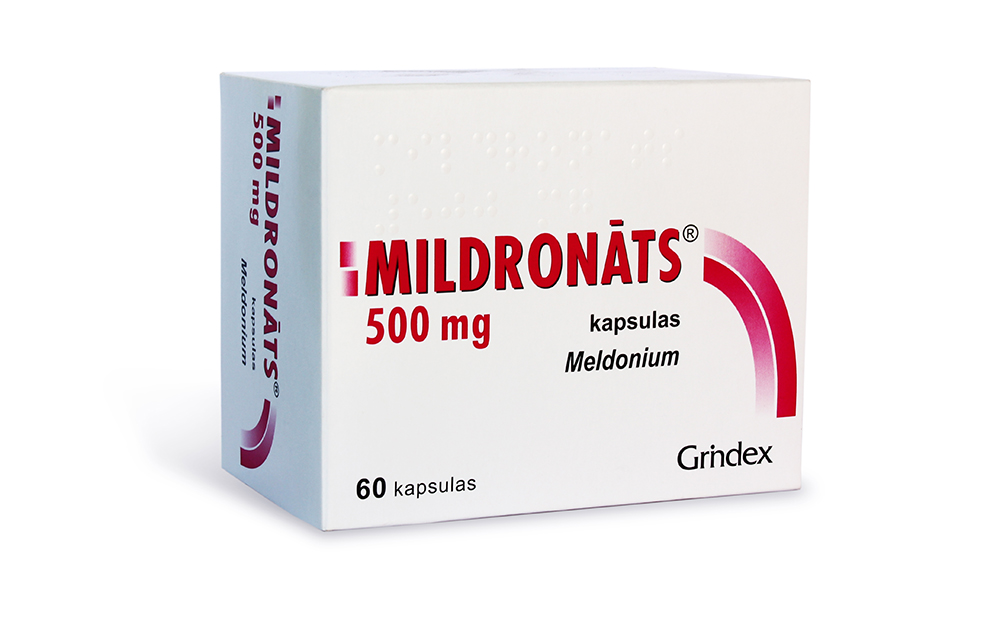 Animals were one of the first uses of meldonium. The medicine was primarily utilized by agricultural workers to improve the sexual performance and sperm mobility of boars. Its license was eventually extended to allow it to be used on people.

Meldonium is a fatty acid oxidation inhibitor that is now mostly used to treat cardiac problems like angina, heart attacks, and heart failure. The drug works by changing the routes for carnitine, a chemical that plays a role in fat metabolism.

Meldonium is used to address problems with brain circulation in various countries. Some people say that this medicine improves their mood as well as their motor symptoms, dizziness, and nausea. A Chinese study reports that meldonium is just as effective as cinepazide, a routinely used vasodilator in China, in treating acute ischemic stroke (Zhu et al., 2013).

Meldonium may also be beneficial in the reduction of withdrawal symptoms in persons who are addicted to alcohol. Immune system modulation, treatment of stomach ulcers, treatment of ocular damage, and treatment of infections of the lungs and upper respiratory tract are all conceivable uses for meldonium. It wouldn’t be wrong to state that meldonium is an effective performance enhancer in sports.

Actovegin is a healthy amino acid mixture prepared from calf blood. This blood is subjected to multiple ultrafiltration processes. This eliminates all protein from the blood, leaving a mixture of unknown substances such as protein fragments, steroid hormone intermediaries, amino acids, and carbohydrates, to mention a few. It acts by increasing the rate of cell growth and respiration. 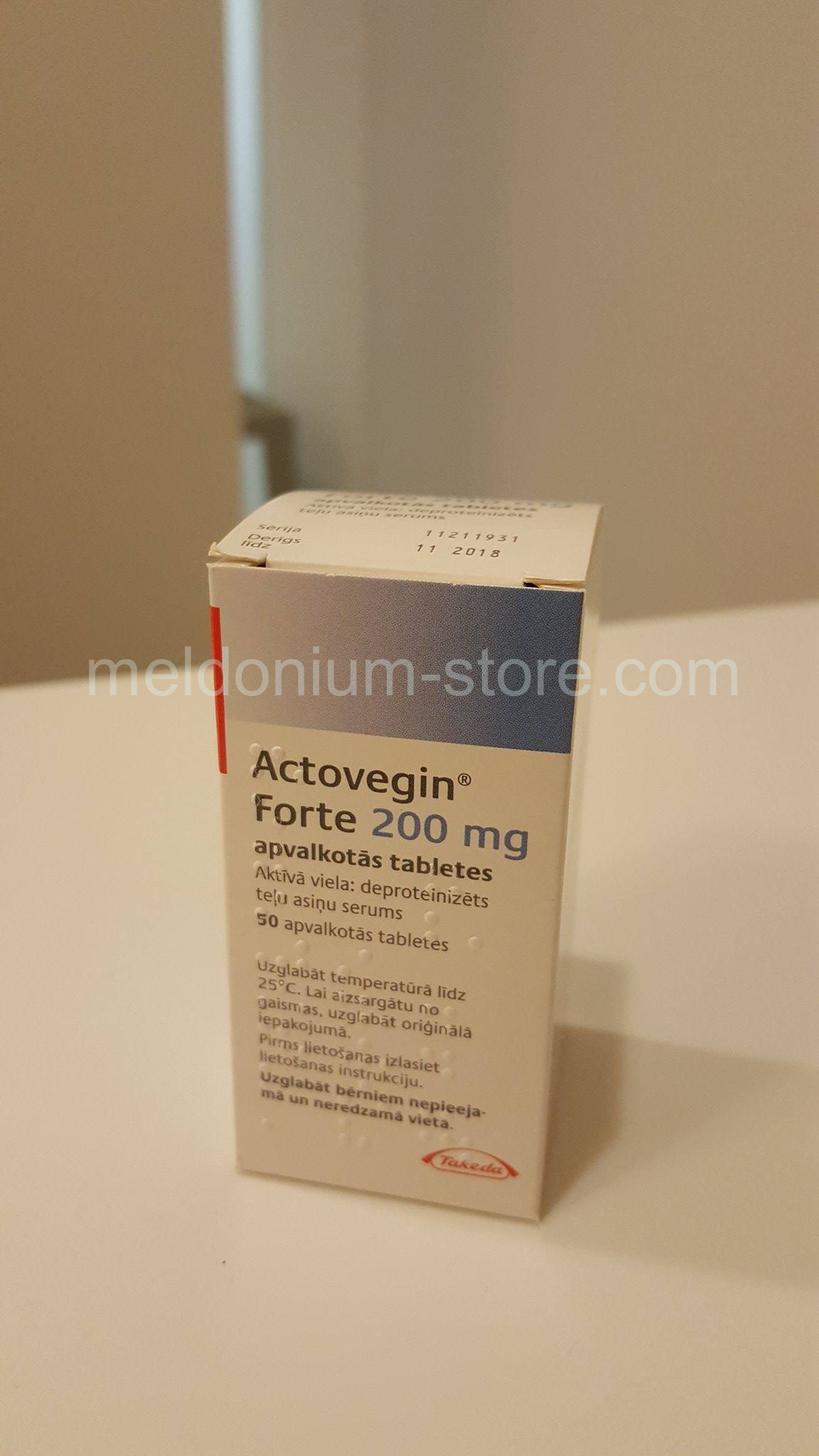 The Actovegin allows glucose to enter the muscle cell faster and helps in the effective burning of that fuel. It has previously been found to increase oxygen and glucose transport and utilization, activate aerobic energy metabolism routes and improve the functional status of the central nervous system. Actovegin is significant for muscles as it has been found to help athletes recover faster by speeding up the production of muscle fibers in the injured muscles. Actovegin is a wound healer and a great performance enhancer in sports.

Actovegin has been found in experiments to have insulin-like properties, such as increasing glucose transit in the body and glucose oxidation. World Anti-Doping Agency’s (WADA) chairman Gray Wadler states: “Athletes are always looking to get more oxygen to working muscle”.

One of its uses is the treatment of peripheral artery disease and strokes. A search of the medical literature reveals many published studies on this performance enhancer in sports, with topics ranging from the treatment of cognitive impairments following a stroke to ulcers.

Actovegin helps capillaries enhance circulation by boosting the neogenic mechanism in blood vessels when tissues suffer from hypoxia-induced circulation irregularities. It has been studied for use in the treatment of diabetic polyneuropathy and stroke.